Today the lads went over the first bridge and began work around the section with the most lost pathway. It was so very dense they struuggled to get in to the undergrowth at all and had to walk around it the long way to get there from the other side!
They also took to a fair bit of balsam bashing to try to prevent the himalayan balsam from seeding in the area this year.

Mon Jun 15 , 2020
This week the lads carried on through the woodland re-discovering the original pathway through ten acres and doing some balsam bashing to try to limit the spread of the invasive pest species Himalayan Balsam down the river through Ten Acres. Before & During Where were we? 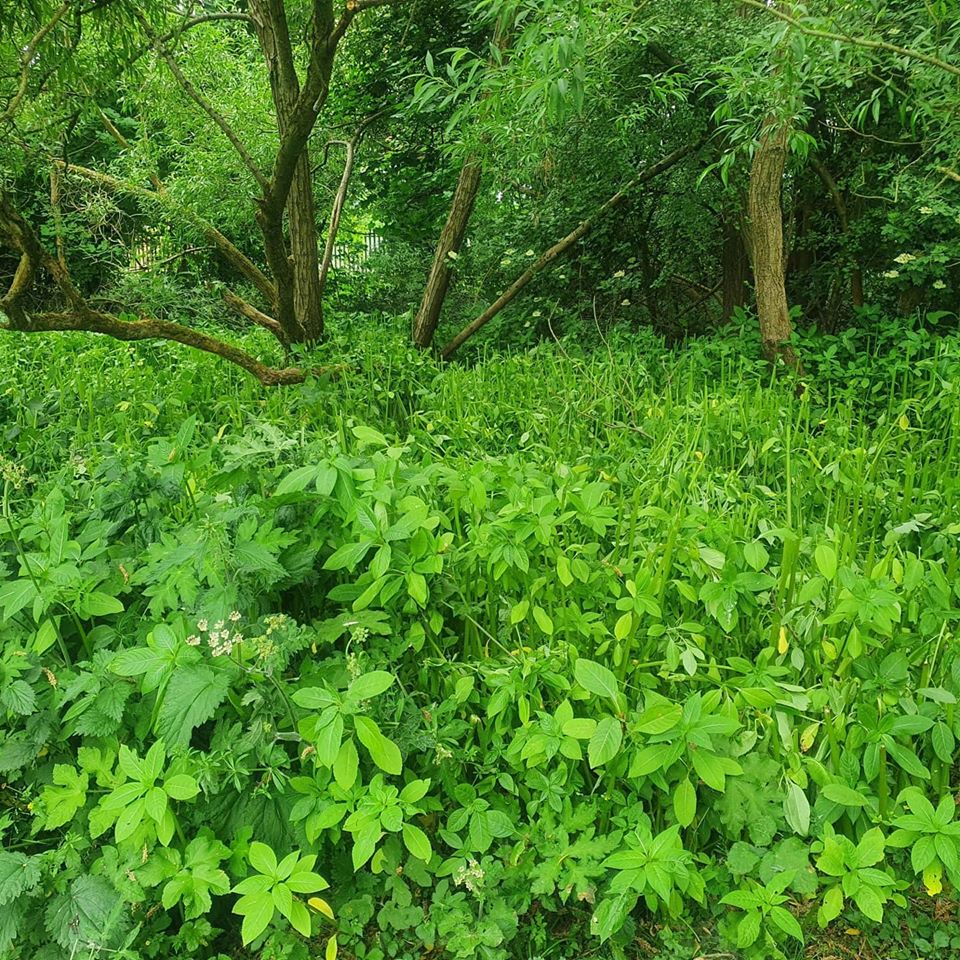