Details Shrubby Bush or Tree with various hybrids producing thorny branches similar to Hawthorn. White flowers appear first in spring and then the leaves. Fruit (known as sloes) form late in the year ripening in early winter best picked after the first frost.

Found very commonly all along the River Rea on both sides of the river lining the pathways.

As the blackthorn flowers first in spring it provides a valuable source of nectar and pollen for bees.

The foliage feeds caterpillars and moths including Lackey, Magpie, Swallow-Tailed and Yellow-Tailed. It is also used by the black and brown hairstreak butterflies.

Birds are attracted to the plethora of insects and later on sloes from the Blackthorn. 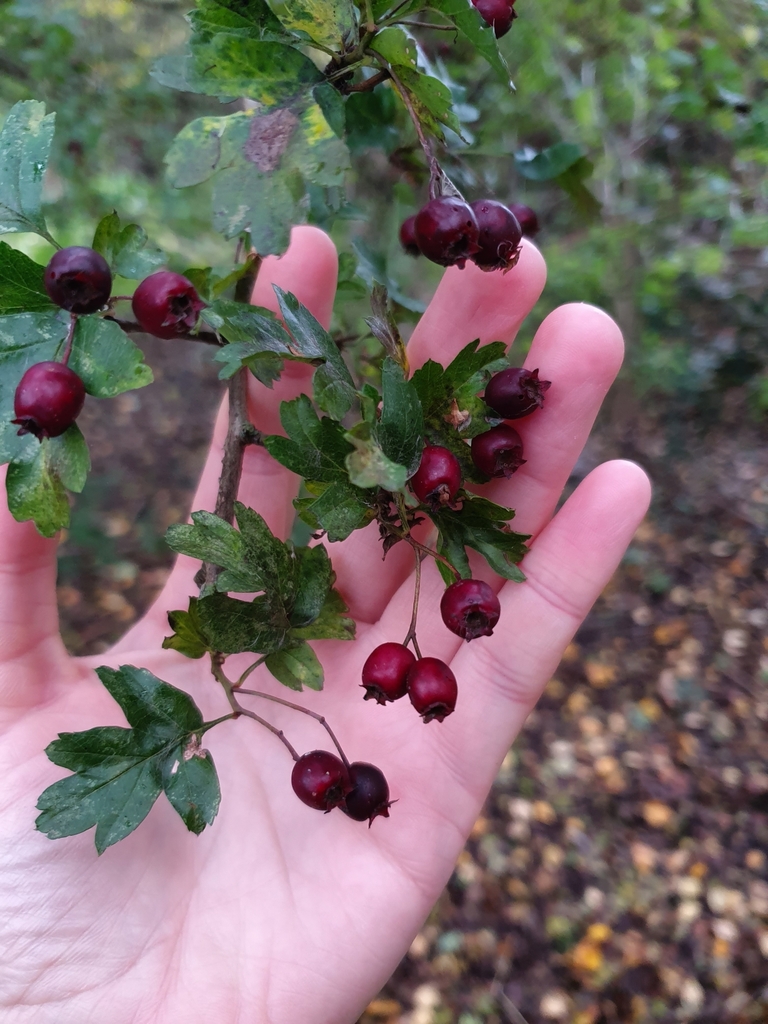