Little Egret Information can be found here on the RSPB website.

The little egret is a small white heron with attractive white plumes on crest, back and chest, black legs and bill and yellow feet. It first appeared in the UK in significant numbers in 1989 and first bred in Dorset in 1996. Its colonization followed naturally from a range expansion into western and northern France in previous decades. It is now at home on numerous south coast sites, both as a breeding species and as a winter visitor. 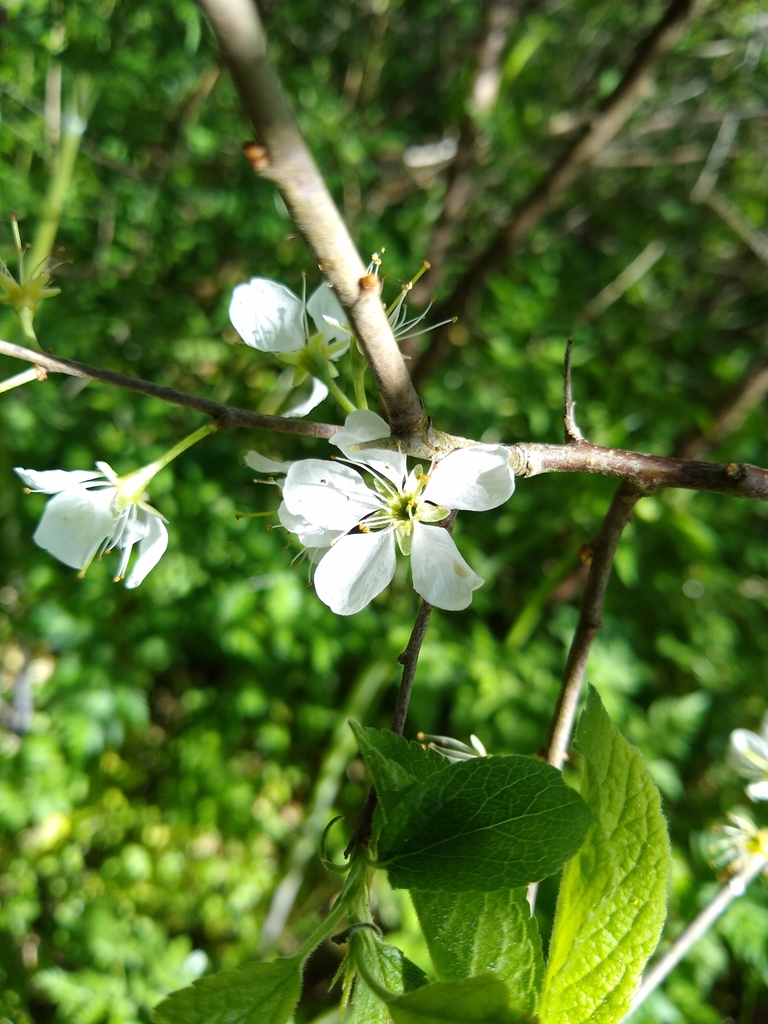